“An empty room is a story waiting to happen, and you are the author”

The start of a new year usually feels like an empty room, everything wiped clean and a new opportunity to start again. Helping our clients take an empty space and transforming it into a functional area that perfectly reflects them is what we do best. If you have had a home renovation on your to-do list for a long time but have been waiting for just the right moment, maybe the new year is the perfect time to begin. Let us help you tell your story exactly as it was meant to be told. Explore our project galleries to see what we have done and maybe find the inspiration you have been looking for. Let’s start this new year off right by turning your house into your home. 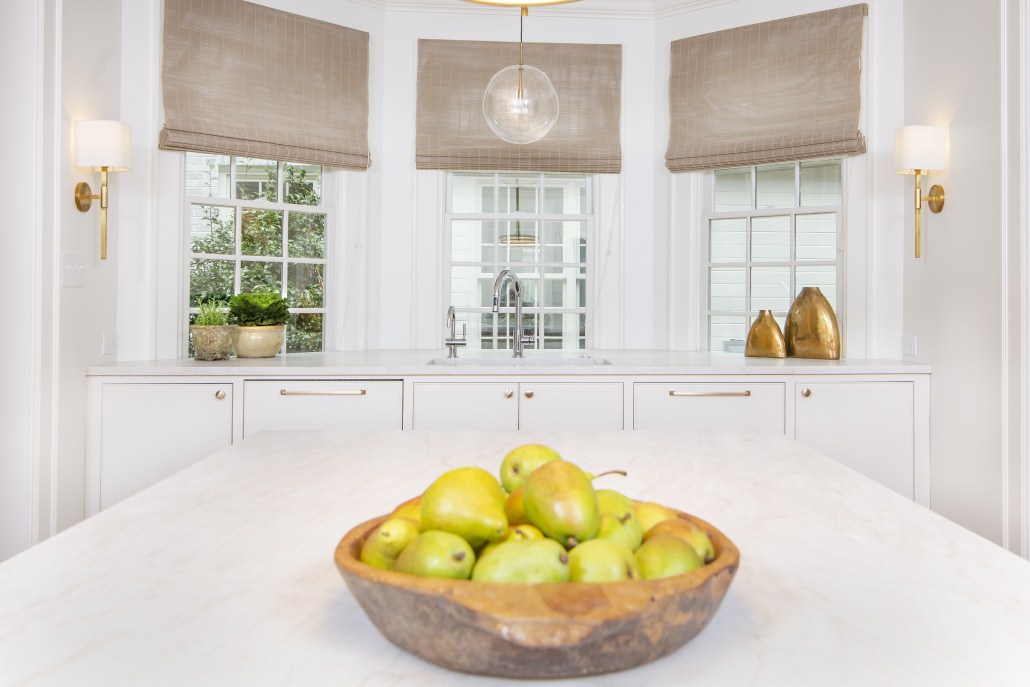 This home underwent an amazing kitchen and master bathroom transformation. The focal point of the kitchen is the stunning walnut custom island paired with the satin brass hardware adding just the right pop to the light cabinets.  Also, a must-see is the quarter-sawn white oak cabinetry in the master bathroom.  This project was a collaboration with Interior Designer – Krista Miller and Sonoma Builders. 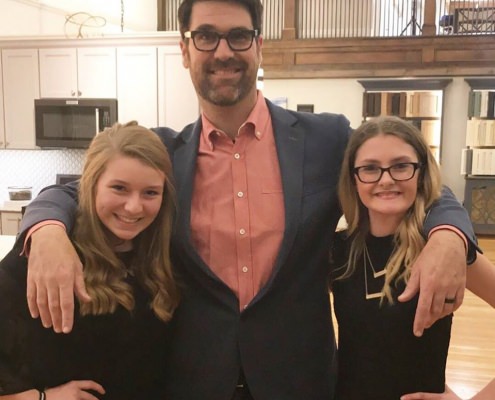 Once a dream and plans on paper are now three years in the making! The photo shows Brian Patrick Flynn with Cadence Walker & Melana Walker.

Here is what Brian had to say about Greenbrook when he was the guest speaker at our grand opening gala in 2017.

“I think this [Greenbrook Design] is going to be a massive hit because the amount of things that I saw in the showroom are things that I don’t have access to in the big city of Atlanta. So I think you guys are about to be put on the map in a very good way from the design industry. So thumbs up!”

Brian is a celebrity interior designer whose work has been featured in numerous magazines across the country including Country Living, Atlanta Homes + Lifestyles, and California Home + Design. He also has done work for HGTV and was a designer for their Ann Arbor home that was part of the network’s 2016 Urban Oasis giveaway. 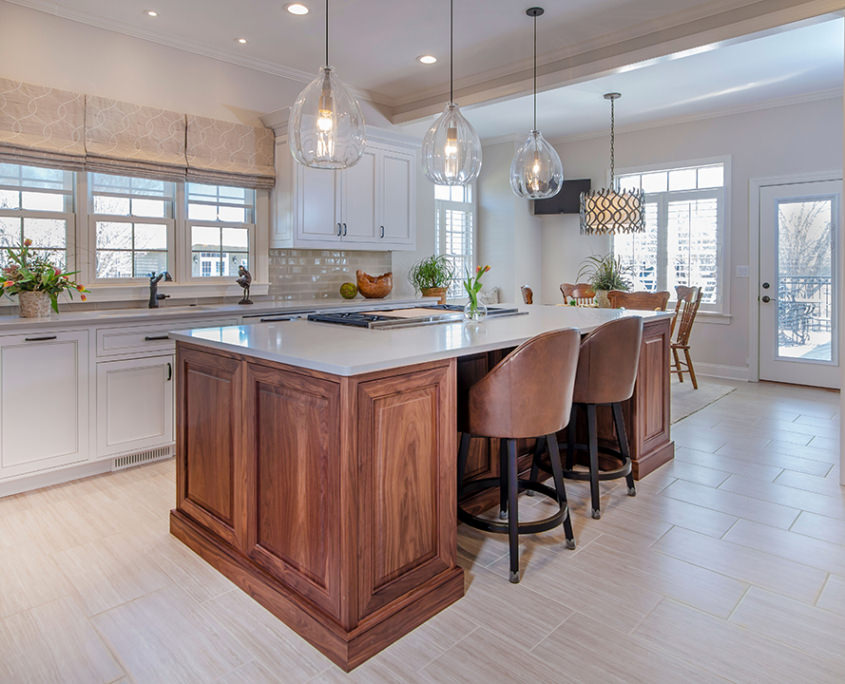 Did you know that we offer four lines of cabinetry, including semi-custom options? Consider mixing and matching to create a beautiful project, browse to see all of your options. 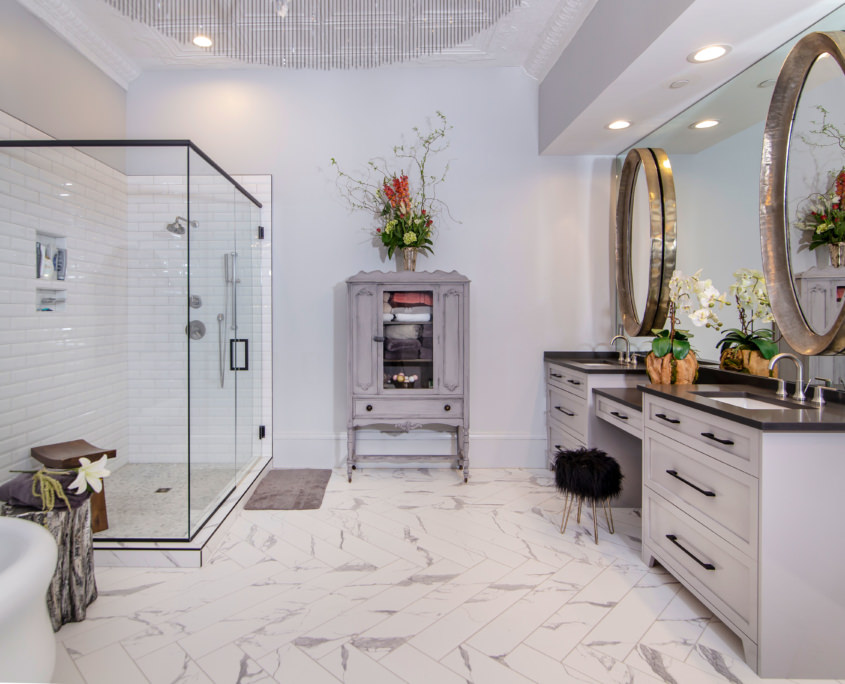 Thinking about renovating your bathroom? Read this blog to know what essentials need to be included in the design to have a functional bathroom space.

Thanks for taking a few minutes to read!

We want to keep our community, clients, friends and family up-to-date and everything happening at Walker Woodworking & Greenbrook Design. Thanks for taking a few minutes to read our Monthly newsletter. We invite you to share with others that may enjoy reading as well!

Stop By Our Showroom 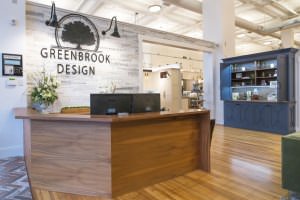 **Design meetings by appointment only**

Due to COVID 19, our scheduled events could change so be sure to check out our events page to stay up to date. Thank you for your patience. We hope you and your family are staying safe.

Visit our showroom to see the craftsmanship of Walker Woodworking, exclusively offered at Greenbrook Design in Uptown Shelby, NC

A Touch of Brass and Walnut